What Is the Difference Between a Connector, Jack, Plug and Port? 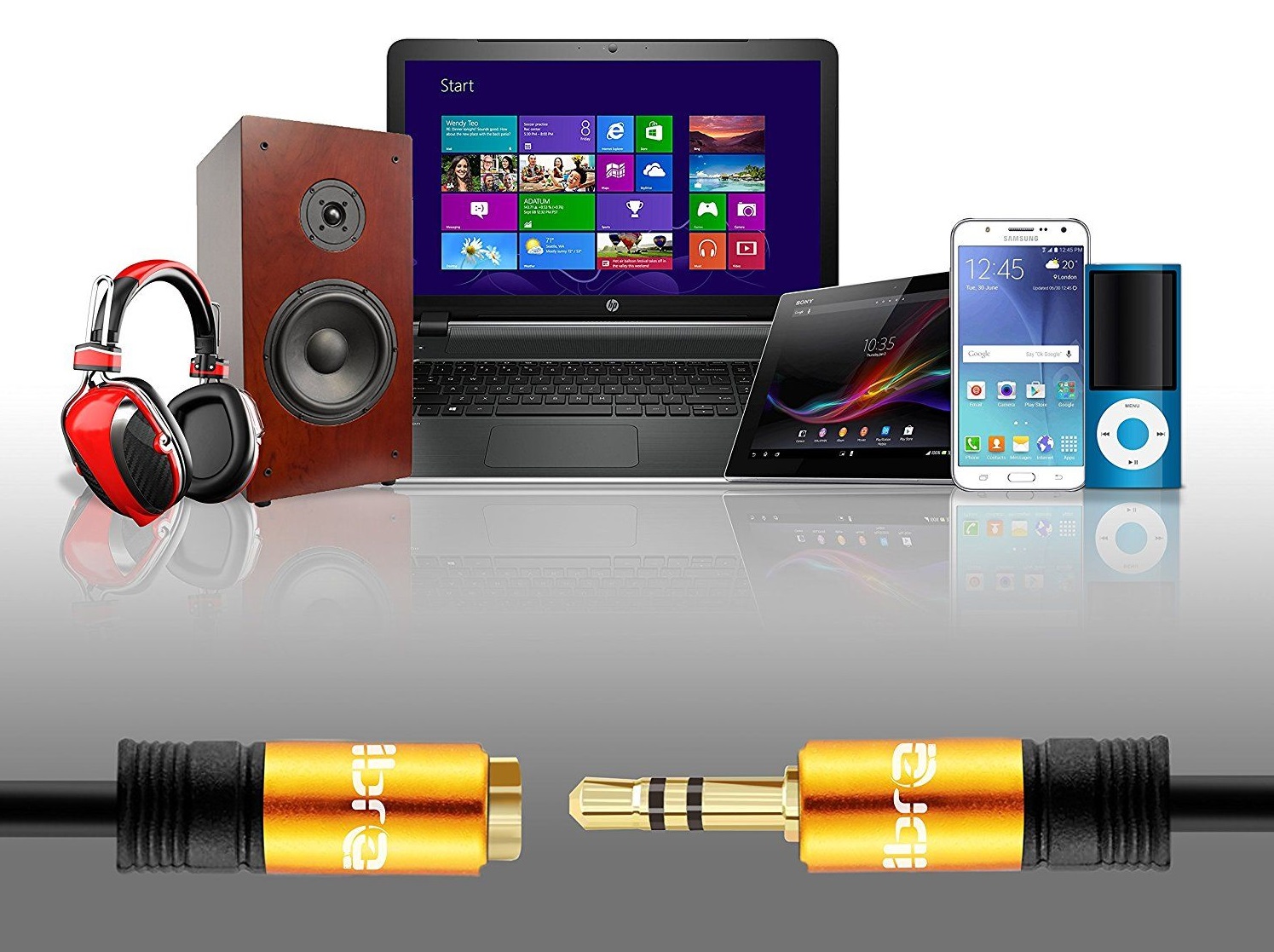 Whenever you need to shop for your headphone cable, there are so many things you can see on the website. Every cable comes with different types of connector, plug, jack, and port and you have to make the purchase decision depending on the features. As a layman, it is very confusing to know and identify the differences and know which one is best for your requirement. Whether you are looking to buy the headphone or cable for your guitar; this information is quite important.

So, here is a complete detail that explains all the differences between the connector, jack, plug, and port.

We really don’t need to explain what a plug is. There are so many times we have heard and used the plug, especially the power plug. It is the part that connects the rest of the cable to the port. Every computer or laptop comes with a power plug that helps to connect the desktop, CPU, and other devices. It helps the power source to deliver to the device to turn it on.

Different types of appliances like lamps, freeze, microwave, and others get the electricity when the plugs are plugged into the power outlet. The male prongs of the male plug of the power cord connect with the wall socket or plastic-covered female outlet and the other end that has a female plug can be secured to the computer and monitor. After this, there is a conductive connection between the appliances and the electronic wiring of the building. With the help of this connection, the electricity passes through the electric wiring through the cable and finally delivers the power to the appliance to function properly. 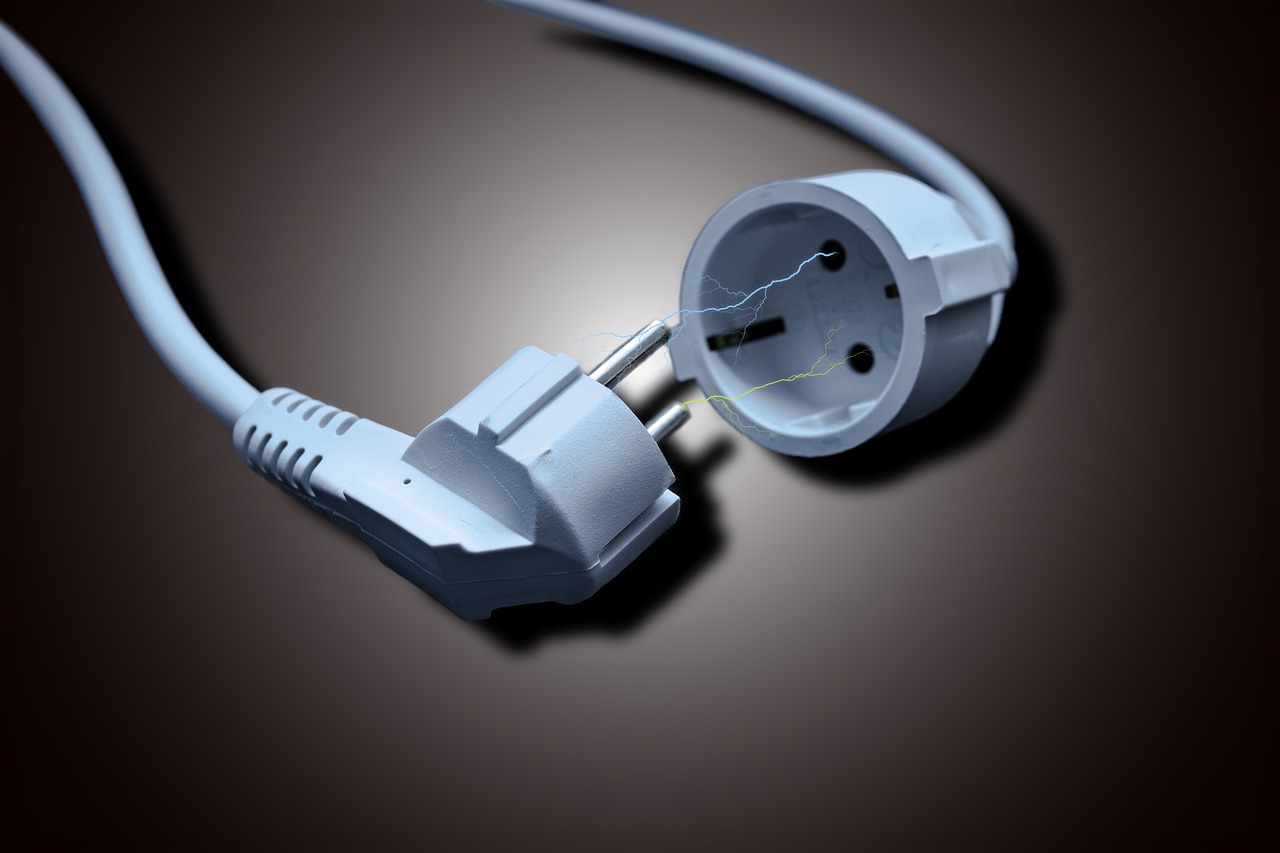 The distinctive end of the plug, jack, or the edge that is associated with the port is called the connector. To get a better understanding, the PC development cards have a connector that helps the card to open to the motherboard. While referring to the links, the extreme point of the cable is the connector that is attached to the port. It is also called a physical interface.

There are also some connectors that come with locking features in order to avoid accidents or poor ecological fixing. The locking system includes different types of sorts, screw bolting, blade locking, and flip for the purpose. 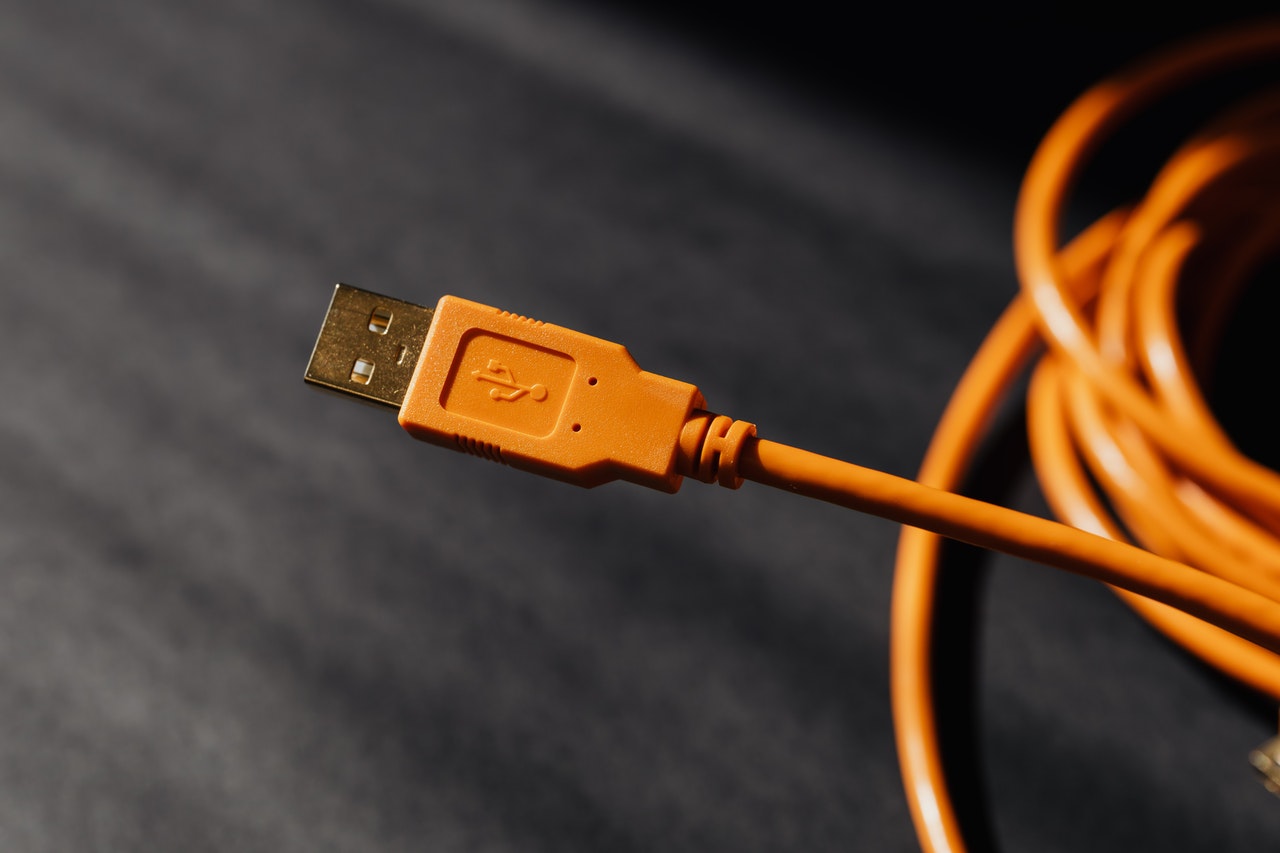 While plugging in, we must observe the holes or the slots where we secure the plug or card. The gap or holes are called the port that is used to connect the device. If you check the backside of the CPU, you will find different ports to connect the keyboard and mouse to the computer. In any peripheral device, the port is the point that is attached to a framework unit for the peripheral device to send information to get data from the PC.

Apart from that, the port also connects any outside gadget like screen, console, printer, amplifier, or mouse which join to create the framework unit. If you look closely at the CPU of any desktop system, then you can find that there are numerous ports in the back as well as the front side of the device. In your laptop or tablets, you will find the ports on the sides or backs and even the front section as well. Many people also refer to it as the jack as well, especially to refer to audio and video ports. 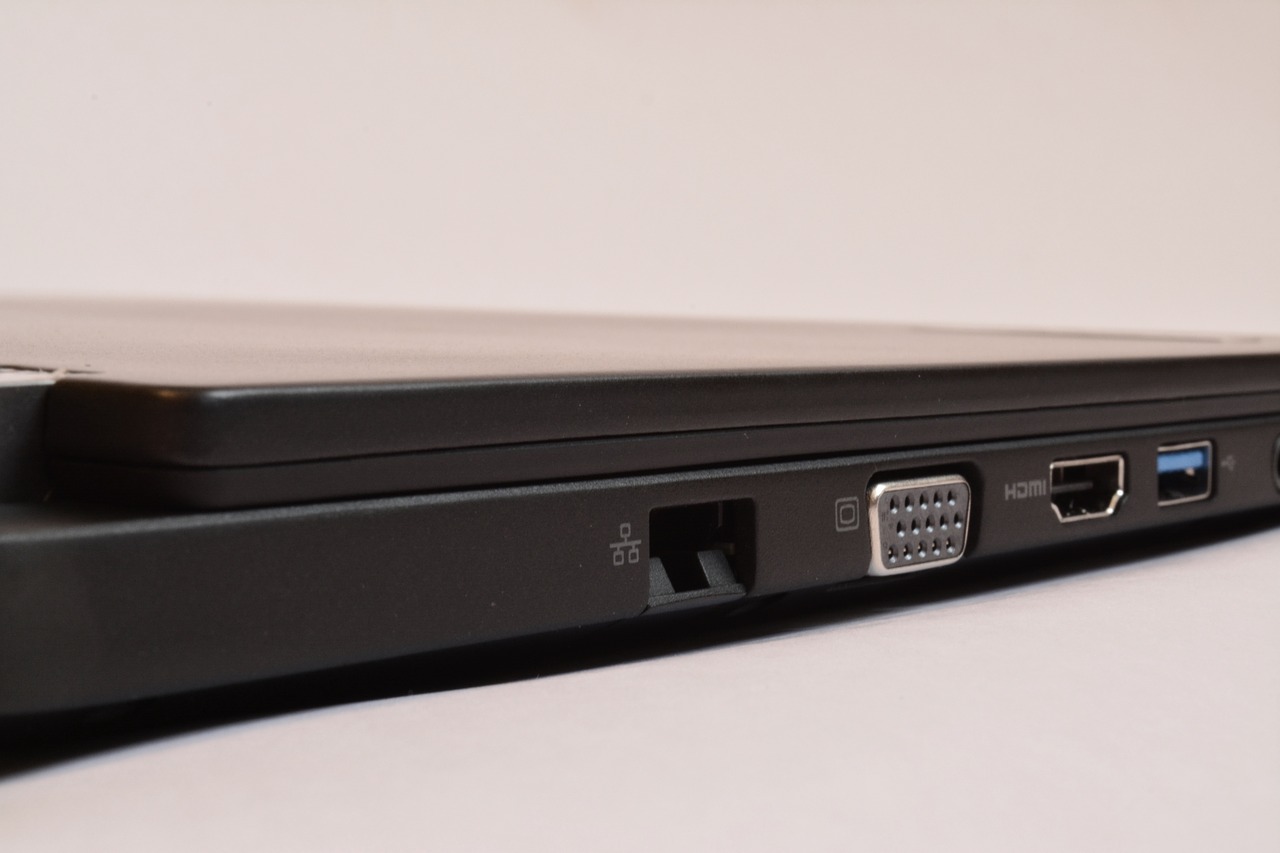 There is not much difference between the jack and the port. It is also a hole or opening to establish a connection with an excellent fitting into the jack. You can connect anything to the jack dependably. It is used to portray the sound jack. It is also known as the ‘fixed’ portion which means it is housed on a particular gear that doesn’t move to some extent. The jack is also known as the female socket as it can secure the male plug. 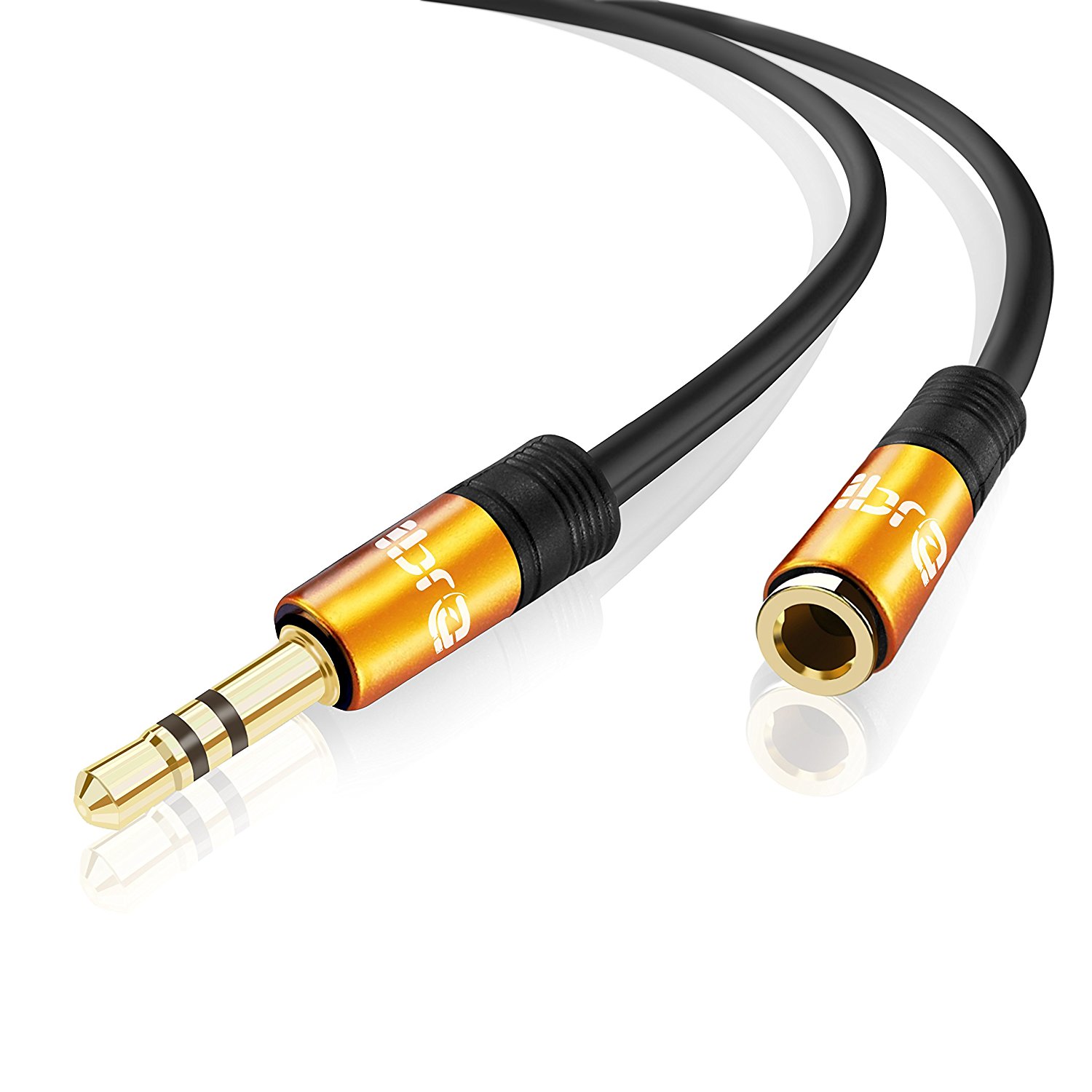 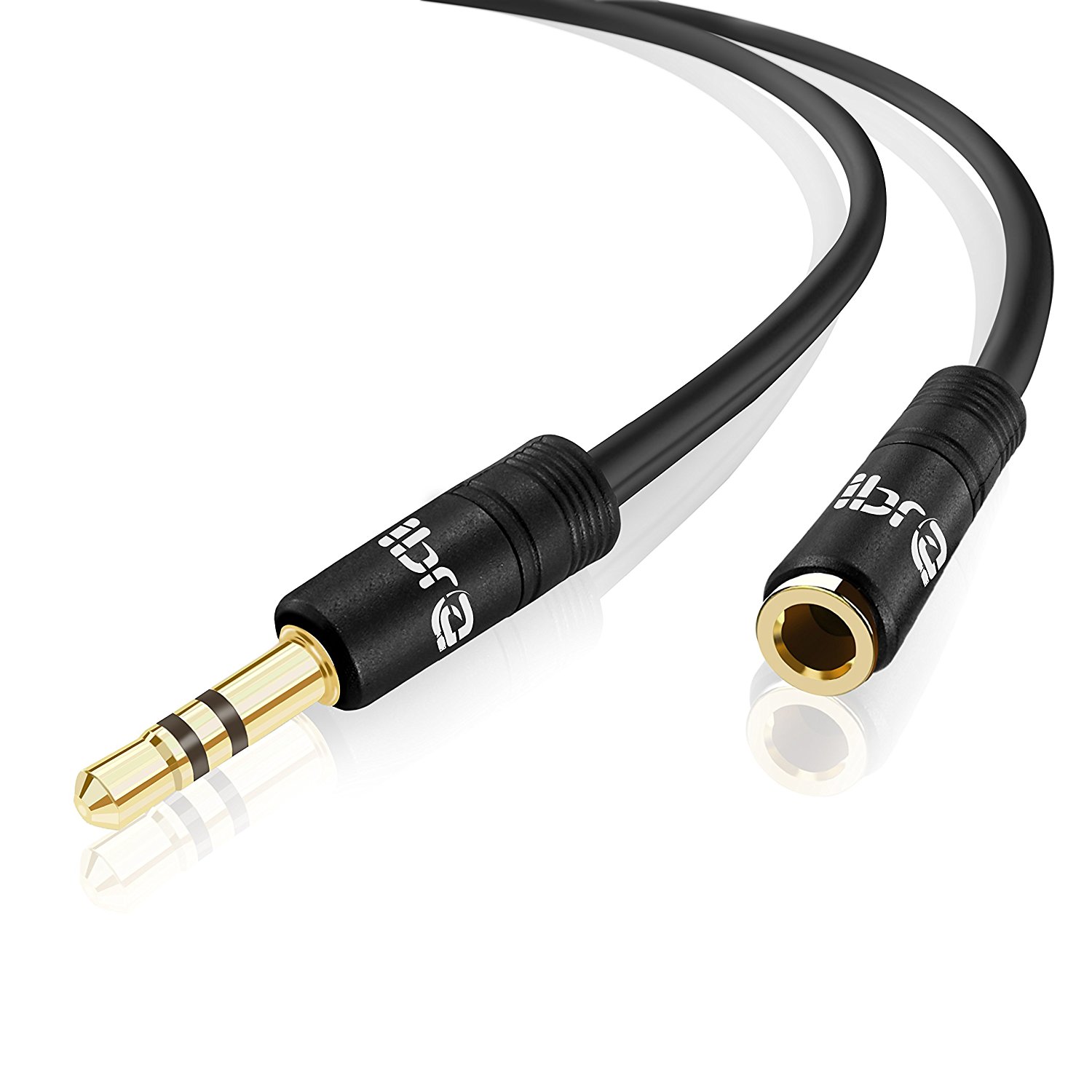 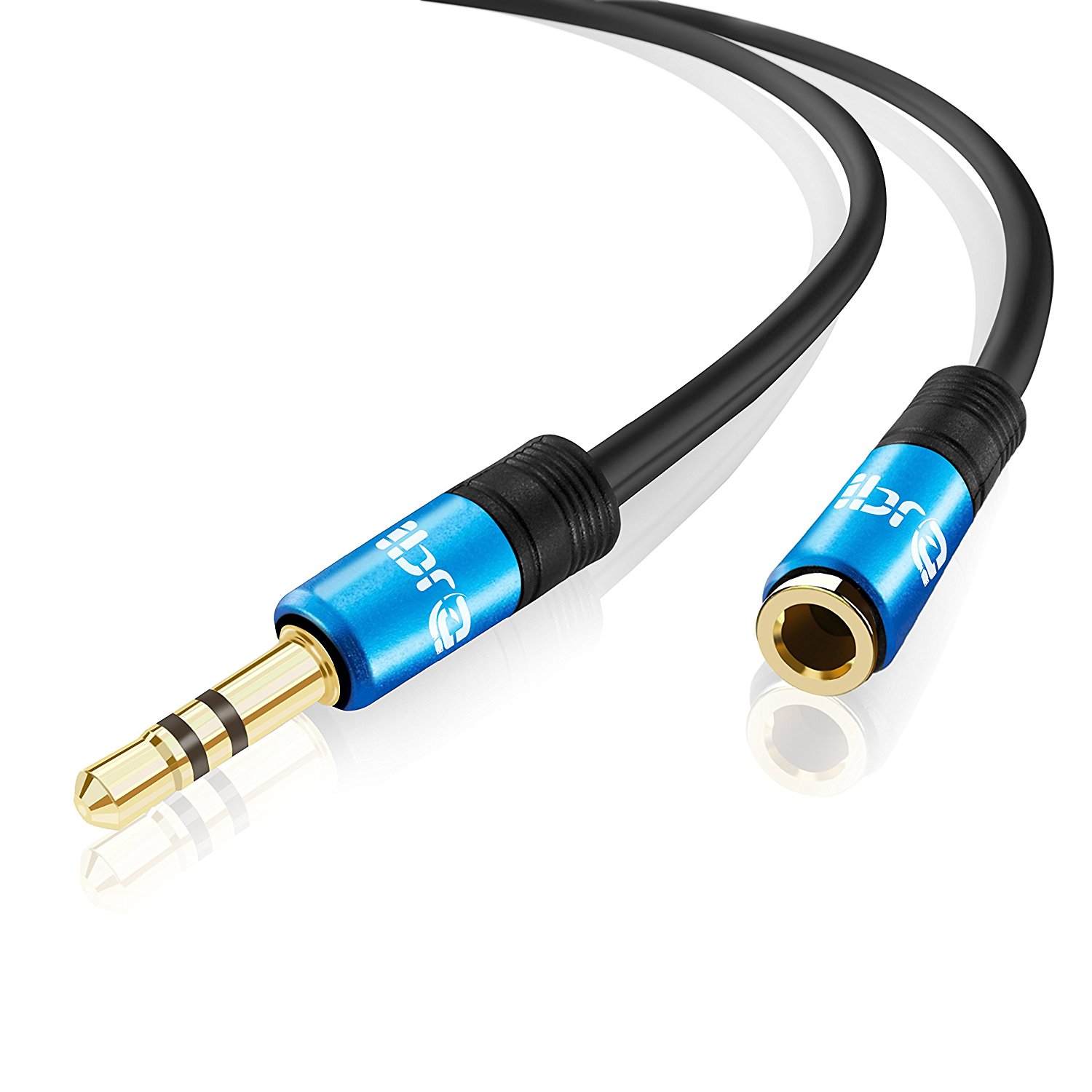